Every year I look forward to Anzac day, getting up early to go to the dawn service, having a BBQ breakfast at the local RSL with the Vet’s and then settling in to spend the afternoon watching the footy. But it’s more than that, it’s easy to forget the sacrifices others made so we could have a better life which is why Anzac day is so important. It’s a great chance to think about how lucky we are to live in such a wonderful country and of course a time to pay our respects to those who paid the ultimate price for our freedom.

As a way to pay my respects every year apart from attending the dawn service I partake in a yearly tradition of excessive baking, making big batches of Anzac biscuits every week for several weeks leading up to Anzac day until I basically start to look like an Anzac biscuit

The Anzac biscuit has long been associated with the landing at Gallipoli and after a little researching I found they were originally made by the Australian and New Zealand wives and sent to soldiers while they were away as the ingredients didn’t spoil easily and they traveled well. Of course this little piece of information kindled a debate between my kiwi housemate and I as to who actually came up with the brilliant recipe, which was inevitably followed by a heated debate over the origins of the Pavlova, let’s just say we again agreed to disagree.

While this year I intend on making just as many Anzac bikkies as usual my tradition has changed slightly, this year the biscuits I don’t stuff my face with will be blitzed into a perfect little shell for my Anzac tarts.

I know, I know, if something ain’t broke don’t fix it, but I couldn’t just post a healthier recipe for Anzac biscuits especially this year when my creative juices came up with the ultimate Anzac recipe. Perfect for a sweet treat while you’re watching the footy (or more specifically watching Essendon beat Collingwood)! While these tarts are on the healthier side,  I still wouldn’t encourage eating too many, but be warned they may be hard to resist.

The taste of the tarts actually reminds me of the quick butternut caramel tarts my mum used to make using the caramel fillin’ from the tin topped with some cream and banana for a banoffee style. But thinking of our waist lines I have substituted the whipped cream for honey sweetened labne in this recipe.

Labne for those who aren’t familiar is strained yoghurt. The liquid is drained using a cheese or muslin cloth leaving a thickened creamy yogurt that has an almost cheese like taste. To make the labne you will need a cheese cloth which is easier to come across than I originally thought. Most of your kitchen shops will stock them or else try spotlight or target which is where I usually get mine from.

A twist on a classic

To make the biscuits

To make the tart shells:

I hope these tarts go down well with the friends and make a nice alternative half time snack while you’re remembering the fallen soldiers.

I'm Erin, the creative behind pixels and produce. This is my outlet to share recipes, food and travel stories and eye-catching photographs. Read More… 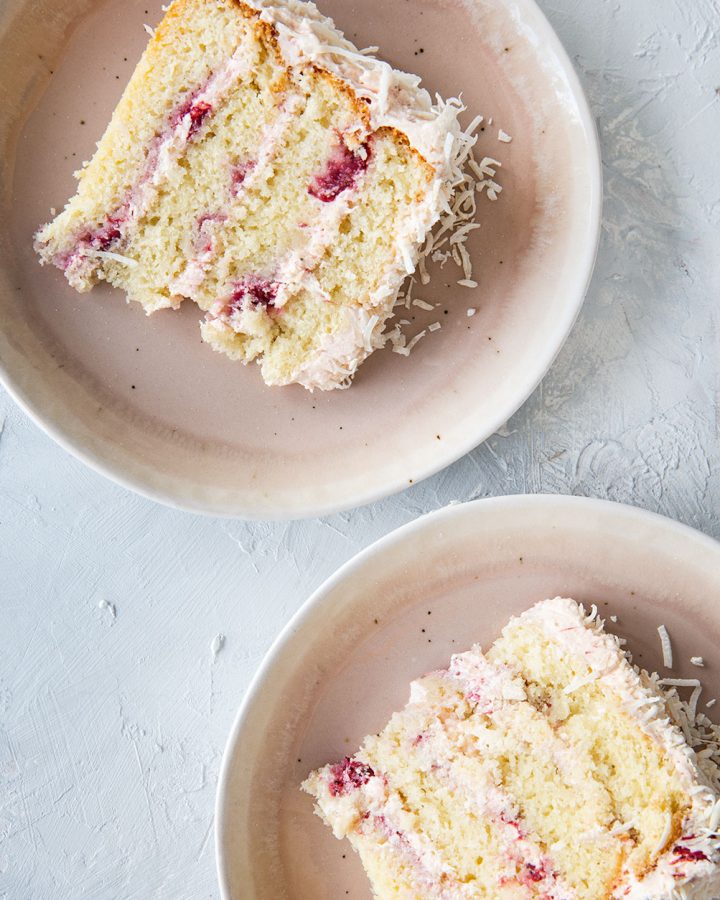 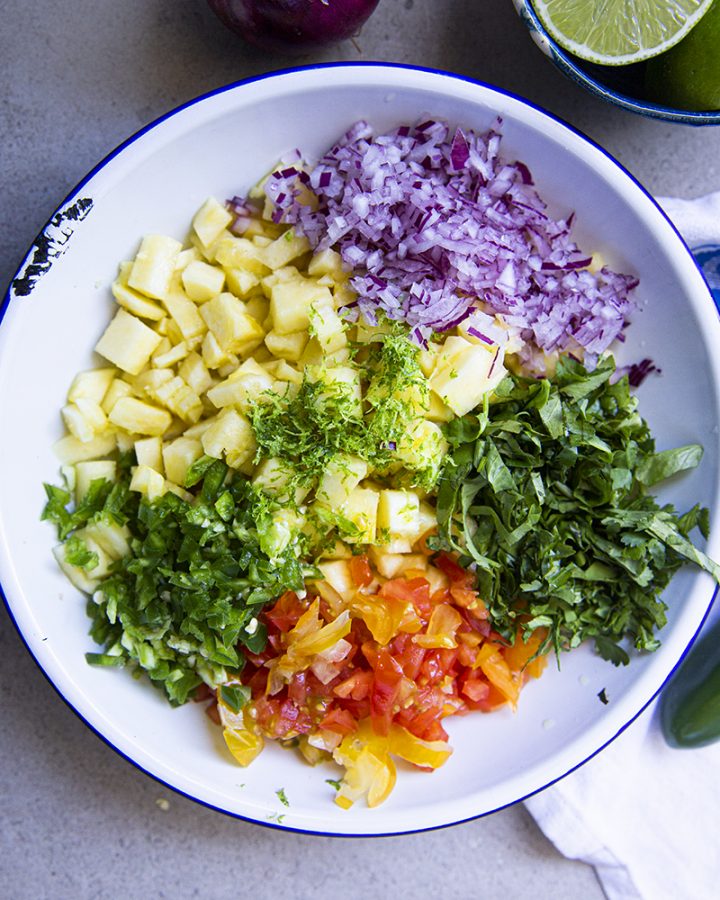 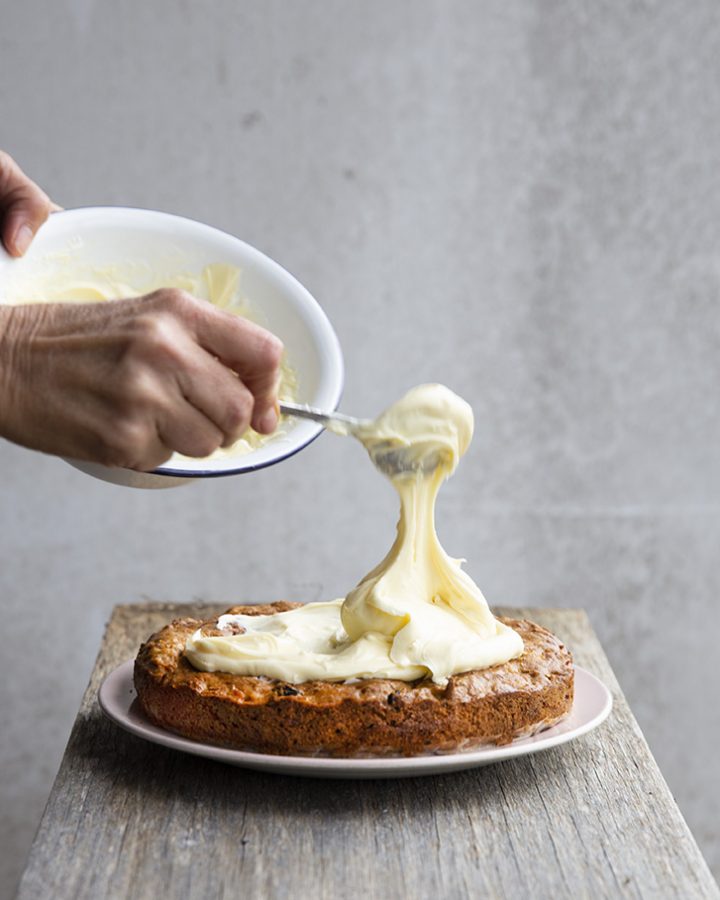 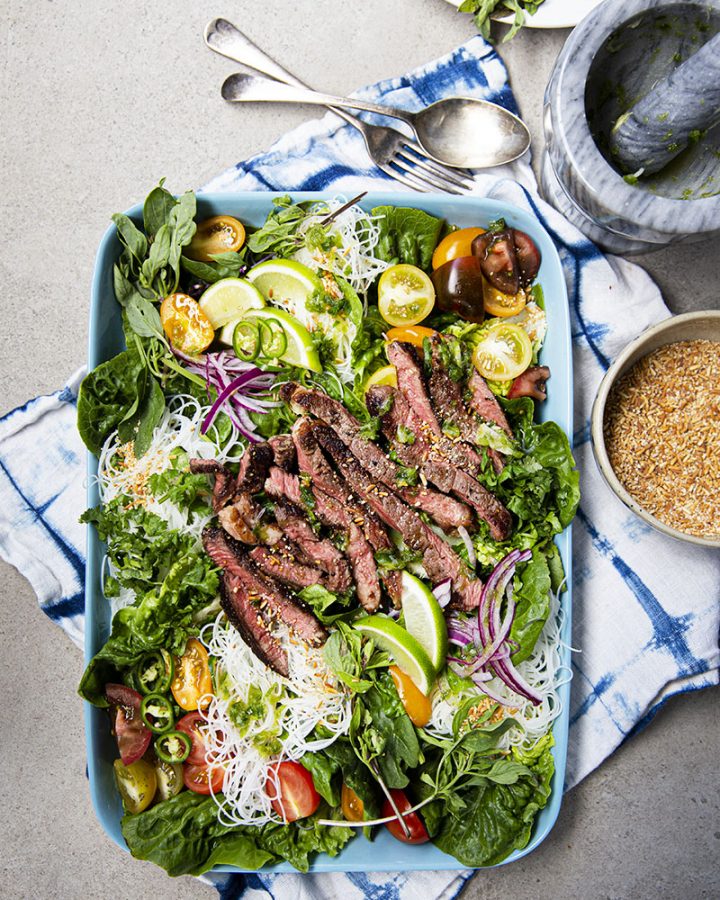 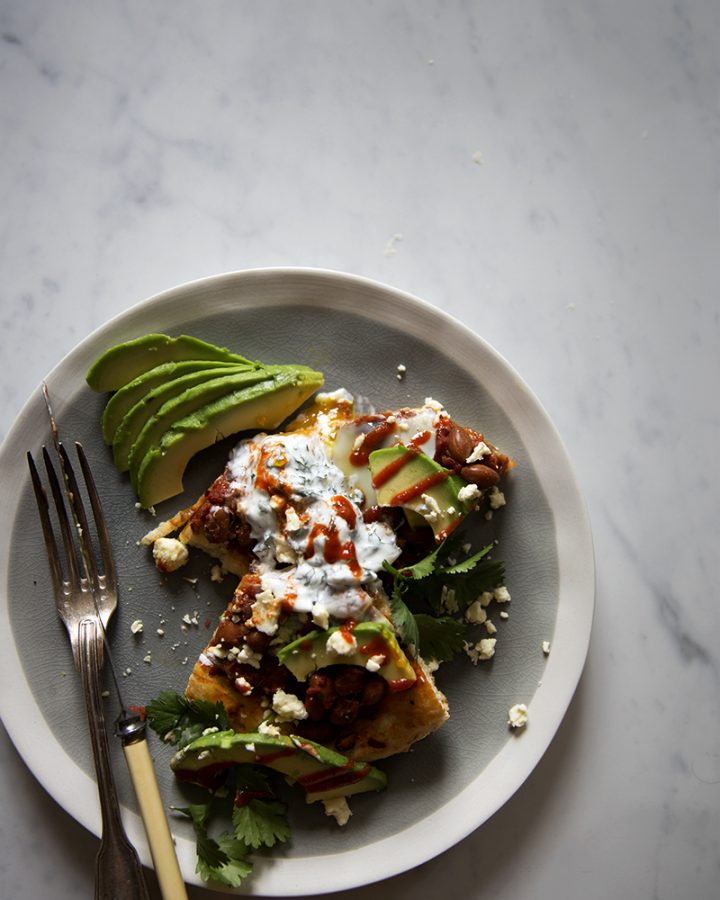